Polish Community in Galway would like to invite all for the official festival launch and a documentary movie projection “Out of the Ashes”. This film is about Warsaw and the spirit of the Polish people who built the greatest architectural project in the history of the world when they re-built the whole city of Warsaw after WWII (the rebuilding of the Historical Old Centre itself was given the highest rating on UNESCO’s World Heritage List). The whole city, including over 15,000 buildings, was totally devastated during WWII, which was a disaster almost 4 times larger than Hiroshima. This rebuilding project is a modern miracle of positive energy and teamwork. It helps to create international understanding and cultural appreciation. Please share and invite any friends you think might be interested!!!! 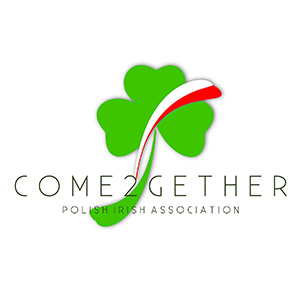