The film “303 Squadron” is a true story of Polish Ace of Space, inspired by the bestseller of Arkady Fiedler with the same title. Polish airmen, initially underestimated and ridiculed, become a legend. As part of the Royal Air Force of the United Kingdom (RAF), they form an elite unit – 303 Squadron, which is unmatched.
At a time when every day could be the last, they did not hesitate to perform airborne evolution on the edge of madness. Nobody was flying like them. Their extraordinary skills and extraordinary patriotism can be an example for future generations of Poles, what true heroism is. The film tells not only about the spectacular actions in which they took part in the Battle of Britain, but also shows their private lives. Who they loved, whom they lost and whom they missed.
The main roles include: Maciej Zakościelny, Piotr Adamczyk, Jan Wieczorkowski, Antoni Królikowski, Marcin Kwaśny, Krzysztof Kwiatkowski, Anna Prus and Cara Theobold. 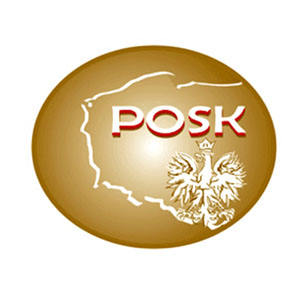